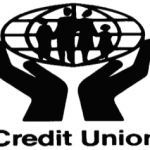 Browse and listen to the full interviews here. 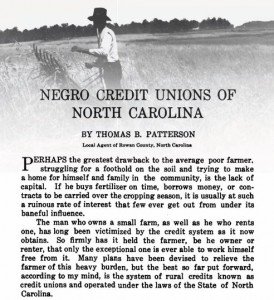 The Southern Workman, a journal published by the Hampton Normal and Agricultural Institute in Virginia, was one of the first to report on Black credit unions in North Carolina. 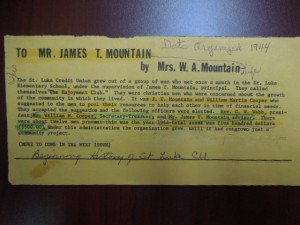 St. Luke Credit Union in Bertie County was established in 1944 by a group of about 12 African American men with $500.

James T. Mountain remembers his father, James T. Mountain Sr., as part of that founding group, explaining why they felt it was necessary because the white-owned local bank would not deal with African Americans. 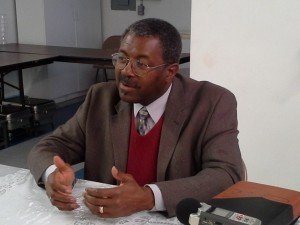 At one point during the 1970s, Reverend Joseph L. Battle applied for a loan at a bank in Halifax County, but was denied. With a friend’s help, he went back to the bank and talked to someone else, who approved the loan. Since he was black, Battle needed someone with standing to vouch for him at the white-controlled bank. This experience motivated Battle to join a new credit union at J.P. Stevens in 1984, and he later served as chairman once it separated from the company and became the Industrial Credit Union before later merging with the Generations Community Credit Union.

Timothy Bazemore is a Bertie County native and early leader within the St. Luke Credit Union. As he helped establish St. Luke, he took on much of the collateral, motivating him to see it succeed.

In 1952, Charles Sanders helped found the Greater Kinston Credit Union in Lenoir County. Among its clients were black sharecroppers and tobacco and textile factory workers. Looking back on his life, he remembers his neighbors, a poor, white family, and the kindness his mother and father showed them as the inspiration for later wanting to help people through a credit union.

Saundra Scales’s first job was at the Mechanics and Farmers Bank in Durham, but she climbed the corporate ladder and worked with a number of credit unions. During her time with the School Workers Federal Credit Union, she remembers the sexism she faced at the workplace, but also how her ideas brought innovation and growth to the company. 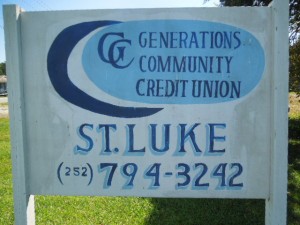 Amaza Byrd worked for the St. Luke Credit Union in Bertie County for 22 years, eventually becoming a manager. When asked if St. Luke made a difference in people’s lives, her answer is precise and emphatic.