Since 1973, the Southern Oral History Program has worked to preserve the voices of the southern past. We have collected 6,000 interviews with people from all walks of life—from mill workers to civil rights leaders to future presidents of the United States. Made available through UNC’s renowned Southern Historical Collection online, these interviews capture the vivid personalities, poignant personal stories, and behind-the-scenes decision-making that bring history to life.

The Plambeck and Vogels Awards each provide one undergraduate student attending UNC Chapel Hill $2,500 for summer oral history research or funding to work for the SOHP during summer 2021.

Follow the links above for more information and to submit applications, Deadline to apply is Monday, March 15, 2021.

The SOHP is currently accepting applications for fall 2021 internships. Students earn three hours of internship credit through the requirements of their home departments.Interns will engage with the practice of oral history; assist with ongoing SOHP projects; collection management, digital exhibits, and public engagement.

Watch the recording of Jacquelyn Dowd Hall’s discussion of her book, Sisters and Rebels: A Struggle for the Soul of America. The presentation is part of the Center for the Study of the American South’s summer virtual book club series on race and injustice. In this UNC Professor Emerita’s novel, descendants of a prominent slaveholding family, Elizabeth, Grace, and Katharine Lumpkin grew up in a culture of white supremacy. But while Elizabeth remained a lifelong believer, her younger sisters chose vastly different lives. Seeking their fortunes in the North, Grace and Katharine reinvented themselves as radical thinkers whose literary works and organizing efforts brought the nation’s attention to issues of region, race, and labor. “Sisters and Rebels” follows the divergent paths of the Lumpkin sisters, who were “estranged and yet forever entangled” by their mutual obsession with the South. Tracing the wounds and unsung victories of the past through to the contemporary moment, Hall revives a buried tradition of Southern expatriation and progressivism; explores the lost, revolutionary zeal of the early twentieth century; and muses on the fraught ties of sisterhood.

In His Words: John Lewis and the Good Fight “I feel that what we did was necessary. It helped to start something. And if I had to do it all over again, I would. To me, it gave the feeling of being part of a crusade, sort of a movement. It was just not another angle. It was part of a process and after that particular demonstration, there was a series of other demonstrations in Nashville. There were other arrests, other acts of violence, particularly during the month of March and April. We had a bombing. One of the attorneys that had been defending us, I think it was April 19, 1960, about six o’clock in the morning, the home of Z. Alexander Looby, he was one of the attorneys for the Legal Defense Fund, who taught part-time at Fisk, his home was bombed. He lived across the street from Meharry Medical College and the bomb impact broke the windows of the school.”

Listen to the SOHP’s 1973 interview with Congressman John Lewis, in which he shares the lessons his parents taught him and how that impacted his fight for freedom. This interview was conducted by Jack Bass and Walter Devries for the SOHP. The recording was digitized by Aaron Smithers with the Southern Folklife Collection at UNC Library. 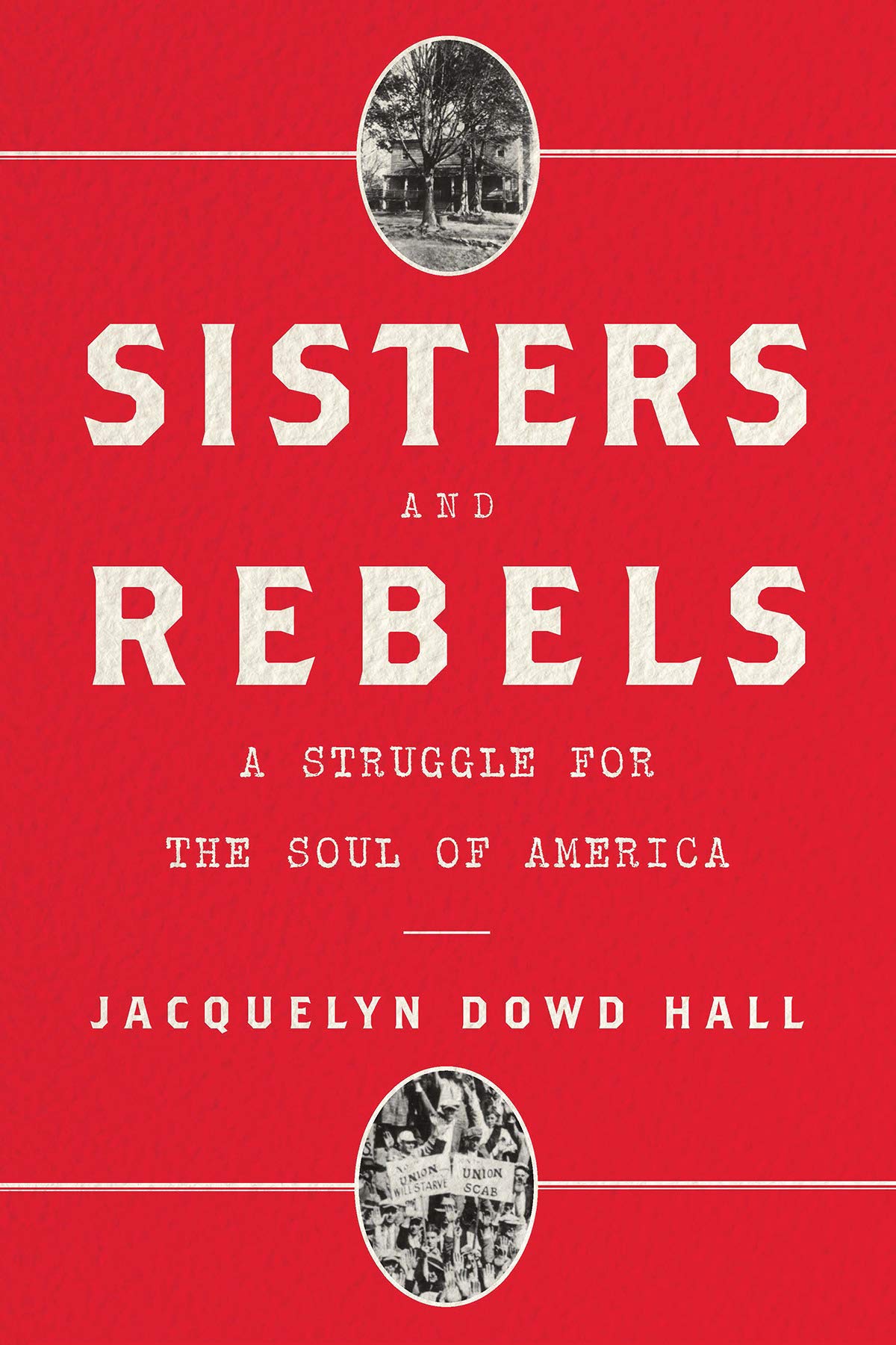 Congratulations to Jacquelyn Dowd Hall, the founder of the SOHP, who has been awarded a 2020 PEN America Literary Award! Her book Sisters and Rebels: A Struggle for the Soul of America received the Jacqueline Bograd Weld Award For Biography.

Sisters and Rebels follows the divergent paths of the Lumpkin sisters, who were “estranged and yet forever entangled” by their mutual obsession with the South. Tracing the wounds and unsung victories of the past through to the contemporary moment, Hall revives a buried tradition of Southern expatriation and progressivism; explores the lost, revolutionary zeal of the early twentieth century; and muses on the fraught ties of sisterhood.

Grounded in decades of research, the family’s private papers, and interviews, Sisters and Rebels unfolds an epic narrative of American history through the lives and works of three Southern women.

Voices: A Community Oral History at Galloway Ridge presents the life history interviews of eleven residents from Fearrington, North Carolina. These interviews, collected by SOHP student researchers for the Stories to Save Lives project, provide a compelling and intimate glimpse into the pivotal stories that shaped these narrators’ lives. Nicholas Allen, our very own research associate, edited Voices in collaboration with Galloway Ridge. Wonderful work, Nick!

Linen Theme by The Theme Foundry